Can you go the extra mile and 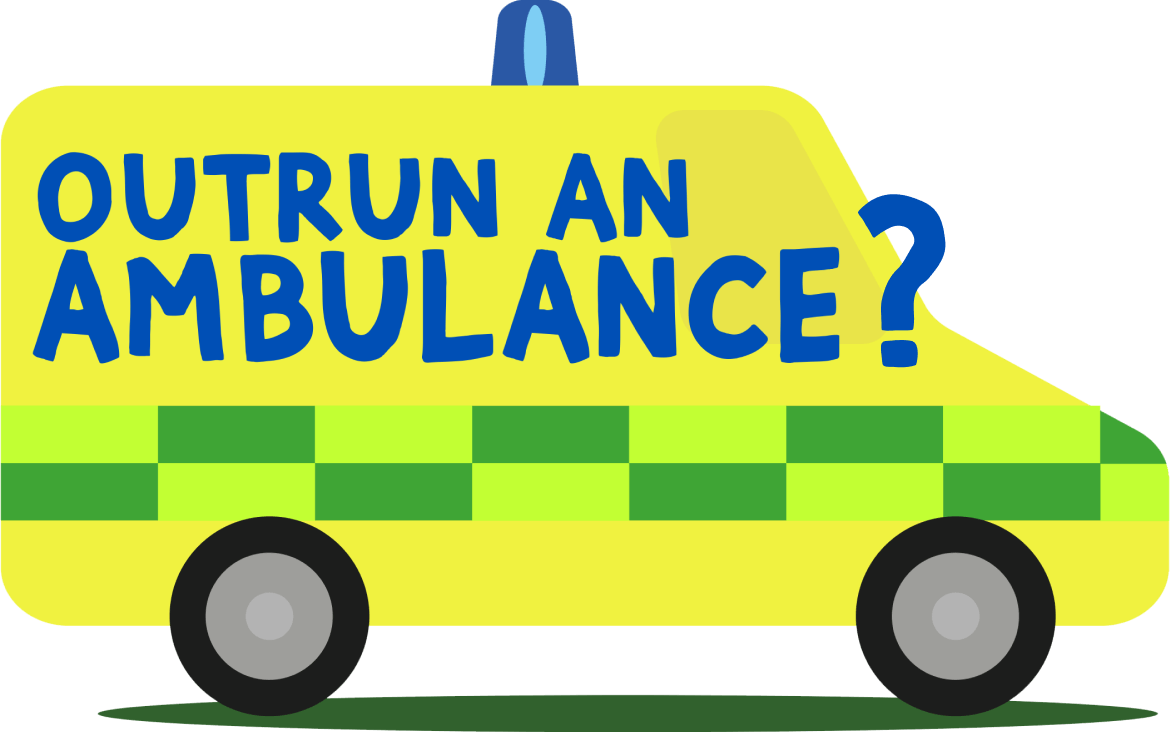 Outrun an Ambulance was first launched in 2021 by the South Western Ambulance Charity and raised over £12,000 of vital donations. The concept was originally conceived by Emergency Care Assistant Shannon Witts whilst shielding during the pandemic. She and her family rose to the challenge in 2021, outrunning a total of 550 miles for nine ambulance stations in the Gloucestershire, BNSSG and Wiltshire areas and raising over £500.

Find out more about the Ambulance Charities taking part in Outrun an Ambulance 2022: